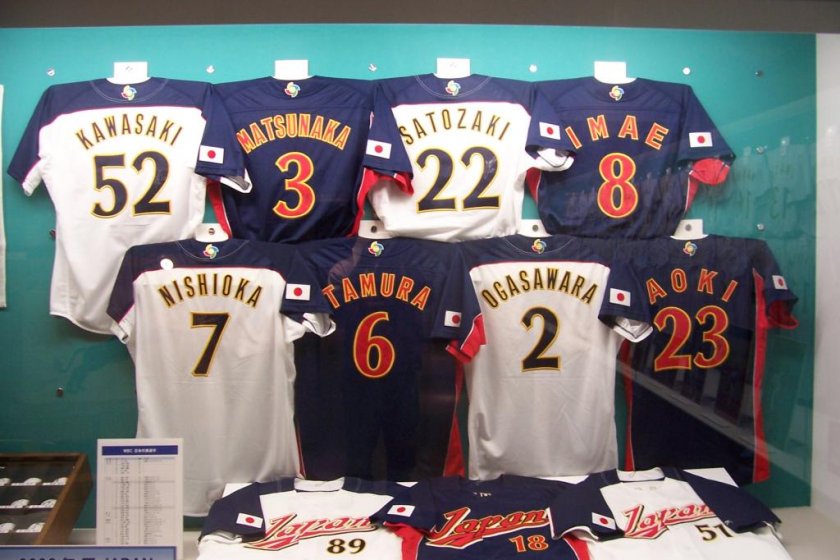 The uniforms of the 2006 World Baseball Classic winning Japanese squad

You probably know that baseball is enormously popular in Japan. You might also know that the Yomiuri Giants are the country's most popular team. So what better place to learn about this sport's history in Japan than at their home stadium?

Just like American baseball fans, Japanese baseball enthusiasts can discover more about their favorite sport at a Hall of Fame Museum. While those in the United States have to make the trek to a small town to do so, fans in Japan only have to head to perhaps the country's most important stadium to enrich their knowledge of baseball history.

Since 1959, the Japanese Baseball Hall of Fame Museum has served as a living monument for baseball enthusiasts. First located adjacent to the Korakuen Stadium (the Giants' former home), the museum moved to the Tokyo Dome in 1988 (the same year the Giants started playing there). So it's in a perfect location for a baseball day in Tokyo, provided you can score tickets to a Giants game.

Upon entering the museum and seeing the plaques of inductees, the first thought that might pop into your head is "Who are these folks?" Fortunately, museum employees have an English guide to the museum for those who request it. It includes the names of all the Hall of Fame's inductees and a brief history of baseball in Japan.

Even if the names of Japanese baseball legends don't mean anything to you, you'll still find plenty to interest you. Japanese baseball stars of recent years are certainly honored. During my visit uniforms and other equipment used by members of the 2006 World Baseball Classic's winning team were on display, in addition to uniforms worn by the Japanese team at the Beijing Olympics. Unfortunately, the team just missed a medal then.

The uniform worn by Boston Red Sox star pitcher Daisuke Matsuzaka during the 2008 Major League Baseball season opener, which was held at the Tokyo Dome, was also displayed at the time.

Those above-mentioned uniforms are definitely not the only ones featured in the museum. Uniforms of the 12 teams in NPB (Nippon Professional Baseball) are also displayed, in addition to bats or gloves used by a player on each team.

Of course, any prominent museum features special exhibitions and the Hall of Fame Museum is no different. Exhibitions in past years have displayed bats used by star players, baseball posters and baseball board games popular with children. Recently the museum has featured spikes worn by baseball legends.

So if you're thinking of attending a Yomiuri Giants game in the Tokyo Dome, take the time to learn about the sport's rich history in Japan.

- The Hall of Fame Museum is open Tuesday through Sunday every day of the year - except December 29 through January 1. However, it is open on Mondays during the spring and summer school vacations and on national holidays that fall on Mondays.

I'm Rashaad, and I have plenty of experience with Japan. I still don't speak Japanese as well as I'd like, but that's another story. I was born in Yokosuka as my dad was in the U.S. Navy. After graduating from college, I worked at a private language school in Yokohama. After bouncing back and forth between the U.S. and France, I returned to Japan, working in Yamagata Prefecture as a member of the JET Program. I spent two years in Haguro, a village that merged into Tsuruoka. Haguro is a very lovely place. I'm excited to join Japan Tourist because I love telling Japan-related stories. 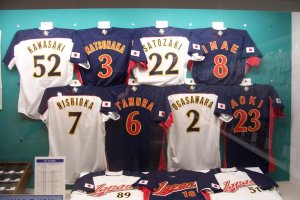 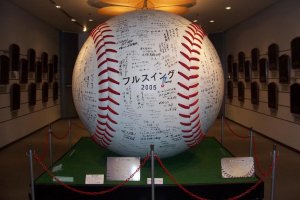 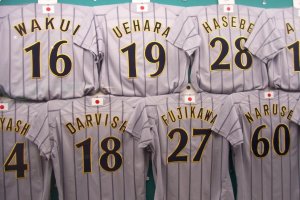 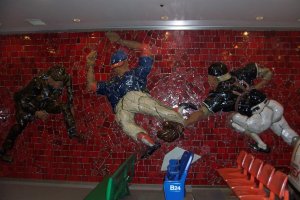 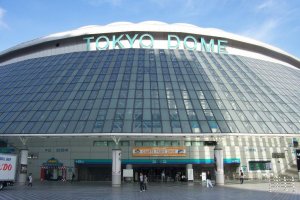 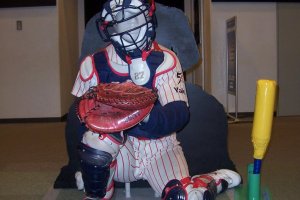